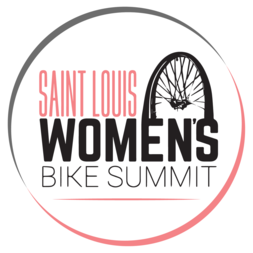 Ambucs & Wheel n’ Warriors
The VA St. Louis Recreational Therapy (RT) Department and local Veterans established Wheel n Warriors in September 2014.  The RT Department supported rides bi monthly.  After a couple of months, the department could no longer support the rides yet some of the veterans continued to ride together as often as possible.  The rides diminished due to no longer receiving support.  Established in January 2015, the Soulard Chapter of National AMBUCS continued to provide therapeutic tricycles to veterans referred through the VA.  In 2016, Soulard AMBUCS agreed to take on Wheel n Warriors and support rides for veterans.  Presently, over 60 Amtrykes have been given to veterans in the local St Louis area.  The organized rides will take place throughout the St Louis area and will be open to all abilities.  Veterans hope to work on physical and mental health along with promoting socialization amongst peers. 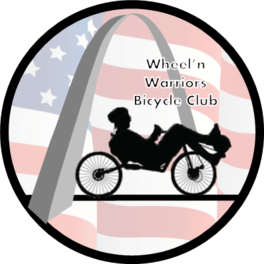 St. Louis BWorks was founded in 1988 with the idea that everyone deserves the chance to be more and to gain the skills they need to accomplish their dreams. BWorks believes that children, or any young person for that matter, can thrive when given the opportunity to challenge themselves in a safe, supportive environment.

Established in 1988, Bicycle Works is the charter program of BWorks and aims to instill self confidence and responsibility through a series of hands-on classes. Participants learn basic bicycle maintenance and ride safety while working towards earning a bicycle, helmet, light set, and lock, all free of charge.

In 2015, BWorks was the charitable partner for St. Louis’ 1st Annual Women’s Bike Summit. The funds donated to Bicycle Works were used to help subsidize a 6-week session of Earn-A-Bike at local nonprofit, Girls Inc. Bicycle Works is proud to announce that nearly 50% of program participants in Earn-A-Bike are female identifying and hope to continue to empower girls through bike riding.

THE STLWBS IS PROUD TO SUPPORT THESE CHARITIES IN 2019